Between A and Z

My short story, Between A and Z, which was previously released in the Threefold Anthology is now available as a single title.
Between A and Z

Mia dubbed her life-sized clay sculpture, Adam, because he is the first man she's ever made. Most of her work has been female torsos, but recently her muse insisted it was time for her to produce a man. Though, she might have been confusing her surging libido with her artistic muse.

Zed has come to the party to win a challenge. The waiters at the restaurant where he is the head chef and owner don't think a black French chef can country line dance. Once he meets Mia, his purpose for the night changes. He plans to spend the evening with this incredibly sexy woman whose sense of humour is developed enough to subject herself to the intense teasing from her friends about her lacking sex life. But he must decide whether he still wants Mia when he discovers Adam plays an important role in her life.

Posted by Anonymous at 1:32 AM 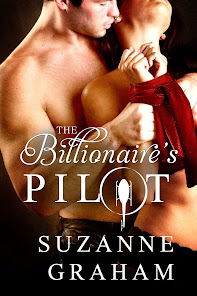 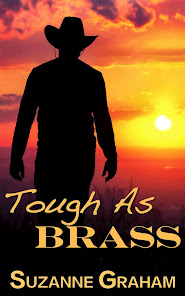 Anna and the Three Generals 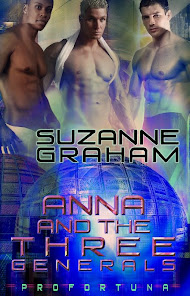